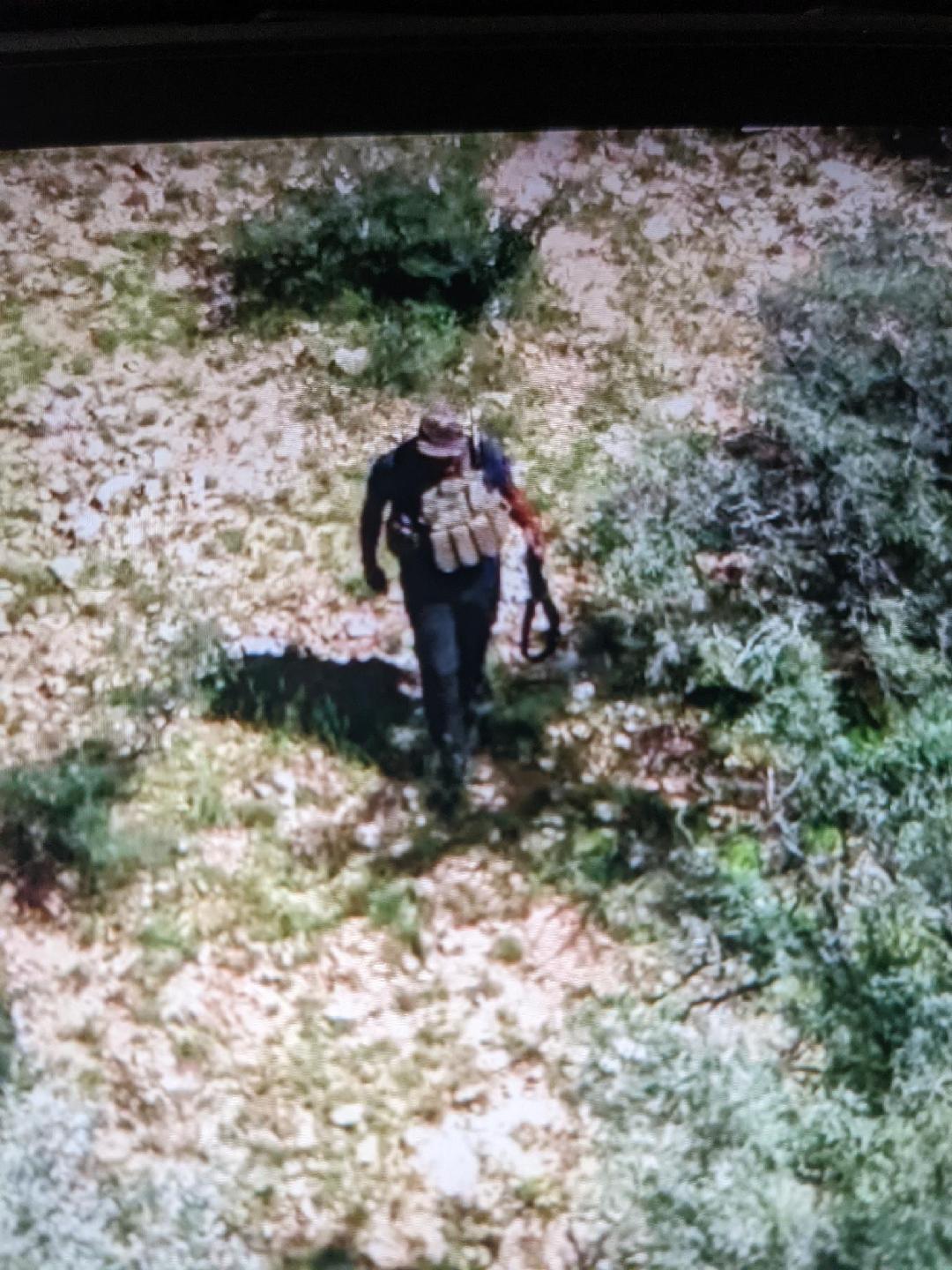 Arivaca, Arizona is a small town 11 miles north of the Mexican border. It is a well-used corridor for illegal immigrants and drug smugglers. It is a relatively peaceful little anytown USA! It became a nationwide place of interest on May 30, 2009, when Shawna Forde and two male accomplices gained entry to the home of Raul “Junior” Flores age 29, and his daughter, Brisenia age 9 by pretending to be Federal Officers looking for drugs and illegal aliens. Both Raul Flores and his daughter were killed. Raul’s wife was shot 3 times but managed to survive the attack. Forde and her two accomplices were looking for drugs and money to finance their militia group. All three were caught, tried and found guilty.
Just across the border though, there is a war being waged, due to internal conflicts between Los Chapitos and EL Mayo cells of the Sinola cartel who are actively warring with each other over this access point to the United States. The two cells have operating bases with full kitted out fighters and fortified bunkers less than a few hundred yards from the United States Border (pictures below). This is an area where drugs and people are moved across the United States border with evident ease. It apparently is considered by the cartels as a piece of property worth defending violently. Let’s face it, drugs are a huge moneymaker, way more money than moving people who have no money to pay, although if you are going to do one, why not do the other also? I’ll bet flooding an area with illegal immigrants is the perfect cover to move drugs across an imaginary line in the desert guarded by too few Border patrol agents.
The Government at one point had set up what is called Project 28, which is part of the SBInet program, which involves towers with radar and cameras with motion sensing and infrared cameras being placed along the border where crossings are most likely to happen. The towers send a signal to a relay station which in turn notifies the Border Patrol agents that are responsible for that area. The project was a complete failure, the success rate of the project being about 30%. If the government thinks it is such a problem that they need to put up a high-tech virtual fence to control the problem and the cartels obviously believe its worth going to war with each other for, well ill bet there is a lot of illegal money being made using that corridor. I wonder why the current administration is leaving it wide open.
The southern border of Arizona is such a huge problem that Governor Doug Ducey has started closing gaps in the border wall with shipping containers stacked 2 high with razor wire lining the tops. Yet the border near Arivaca has no wall, just overworked and underpaid Border Patrol agents that risk their lives daily to protect a border that the current administration doesn’t seem to care about at all.
Crossings, like the one at Arivaca, are littered with the bones of men, women and children who have died by the hands of the cartels or died due to trying to cross the desert area without enough water. Just ask the coroner who covers that part of the border. 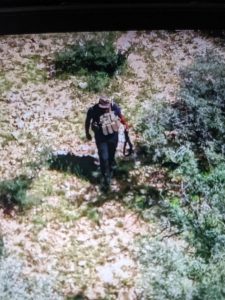 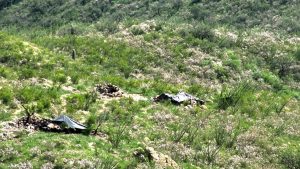