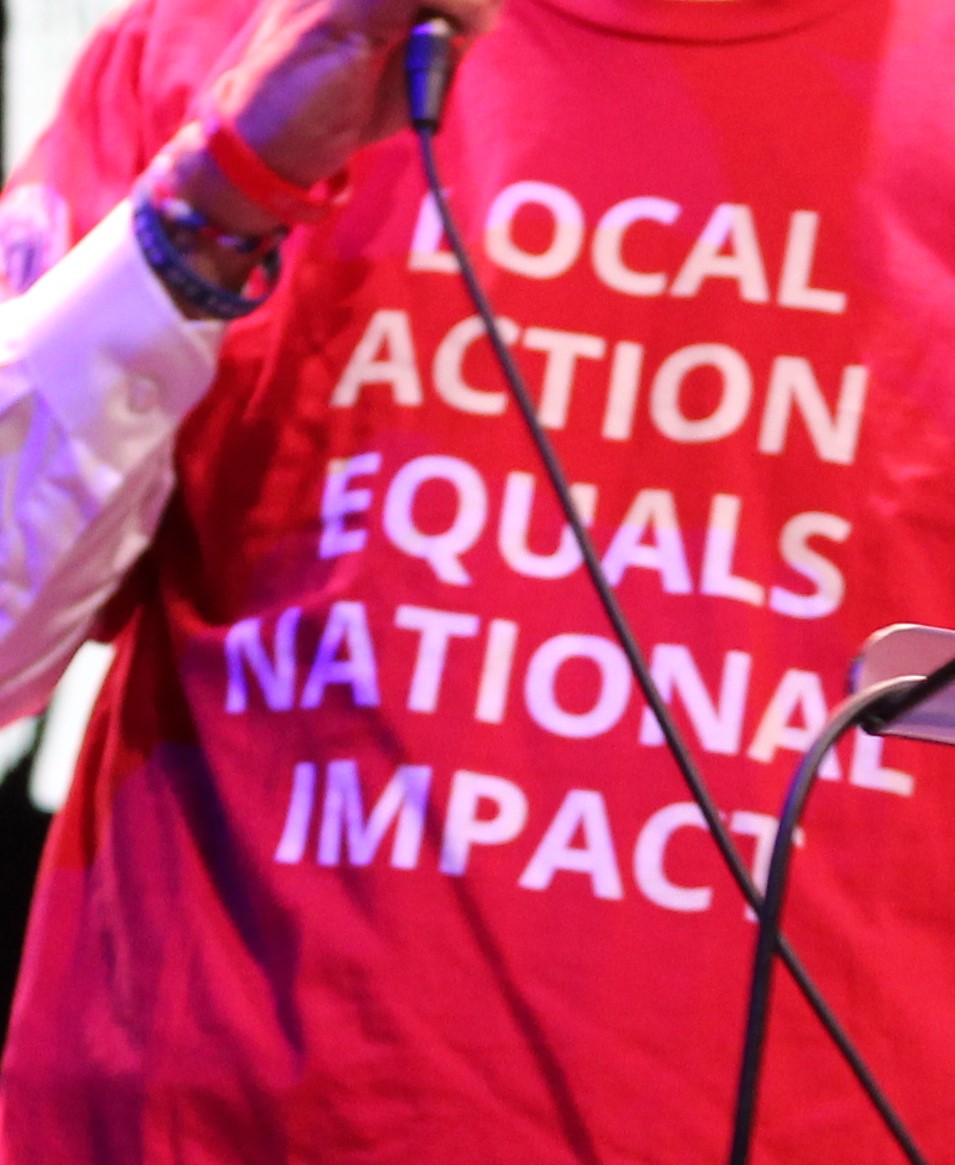 More questions emerged today in Lake County Florida concerning the accuracy of the current voter rolls utilized to determine eligible voters in the State of Florida.
An official complaint was filed today with the Sheriff’s Office in Lake County Florida concerning the contradicting voter rolls.
Below is a summation of the complaints content from Kris Jurski of the Peoples Audit. The Peoples Audit is a local grassroots organization that was stood up to combat voter fraud in Florida.
“Summary:
After reviewing the Official Nov 2020 Elections, we found a large number of voters that had undeliverable addresses somehow voting by mail in every county in Florida. Around mid-July, we heard reports that a large volume of the new Voter ID Cards was also being returned back to the county Supervisors of Elections as undeliverable, confirming our previous findings.

We reached out to some local candidates around the state that also confirmed that their candidate mailings were also coming back as undeliverable. We asked them if we could have access to their Vote By Mail Ballot Request Reports so we could evaluate the people requesting ballots.

We were not surprised to find our suspicions confirmed with many of the addresses on the Orange County Ballot Requests showing as “Apt Not Given” and already being returned back as voted. However, we found a strange error when checking some with the USPS Address Validation APIs that returned “Address Not Found.”

Unlike the other addresses that were not formatted correctly or missing information, these addresses appeared entirely fictitious because they could not be found in tax records, real estate listings, or Google Maps.

One address caught my attention because I didn’t recognize it and it sounded strange. “Red Belly Rd.”

When we looked into that road, we found an entire street of voters, 37 total were placed in this fictitious address. Worse yet, by the of July, all the voters at Red Belly Rd, we now switch back to 12th Street including 5 new residents that were not on 12th Street previously”

Mr Jurski was instructed that since he was not a victim of the listed addresses or voters he was unable to file an official affidavit as a victim.

One triggering question is about a street in the city of Clermont Florida, Red Belly Road.   This writer is unable to locate such a street.

On a positive note, the actions and identifications of issues are being found by private citizens and local organizations tired of the the complacency of government.  Many, if not most are local citizens qho are self funding and spending thousands of man hours across the state and nation to expose discrepencies such as the one above.

Organizations such as The America Project, www.americaproject.com are at the tip of the spear assisting small community grassroot organizations to structure and question voter rolls and questionable activities.