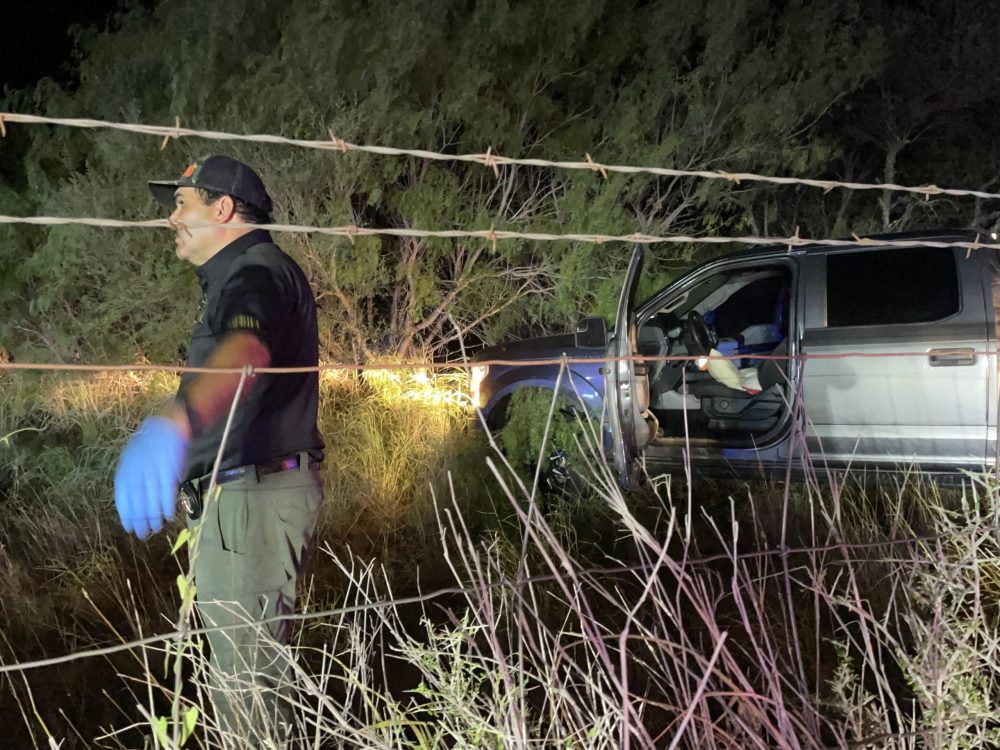 Governor Greg Abbott of Texas has promised many things about protecting Texas and the rest of The United States of America from Mexicans illegally crossing the southern border.   Has he kept his word?

Deploy the Texas Department of Public Safety (DPS) to arrest and return to the border immigrants who crossed illegally and deploy DPS to arrest illegal immigrants for criminal activity.

Build a border wall in multiple counties on the border.

Governor Greg Abbott today held a press conference debuting the construction of the Texas border wall in Rio Grande City — just six months after he announced Texas would build its own border wall. The press conference took place in front of the first phase of the wall being built on state land managed by the Texas General Land Office (GLO).

Enter into a compact with other states to secure the border.

SB1254, the Interstate Compact for Border Security was filed by Senator Bob Hall

Enter into agreements with foreign powers to enhance border security.

Provide resources for border counties to increase their efforts to respond to the border invasion.

10 for 10, yet even after taking all these actions, the border crisis continues to escalate beyond Texas’s ability to stop.  The State of Texas has spent more than 4 billion dollars on border security in the last year alone.  All without any help from the Biden administration.  The problem is real, the problem is now, and the problem is obvious.  The Biden Administration is ignoring this problem for some kind of political gain.  The border security issue isn’t a political issue, it is an issue of National Security.  With the stroke of a pen President Biden could halt this crisis in a humanitarian way, yet he clearly does not wish to.