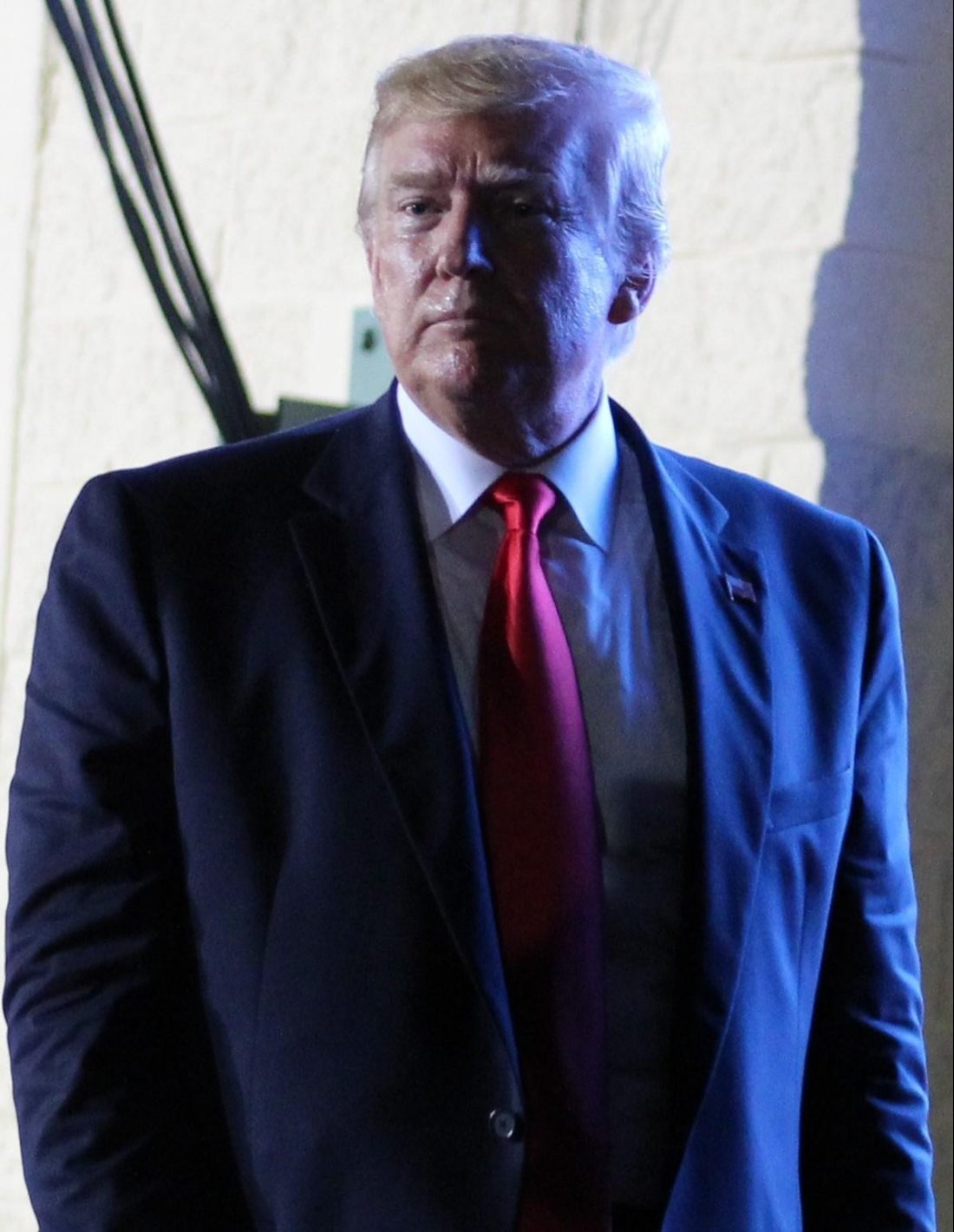 As the mid-term elections came to a close, the expected announcement from former President Trump has not been heard, just rumors and scuttlebutt. I’m fairly certain that Trump wants to let a little time pass between the lackluster showing of the republicans and his announcement that he will be running for president in 2024. Republicans held their own for the most part, but the rumors of a red wave just didn’t come to fruition. One Republican candidate did exceptionally well, Governor Ron DeSantis of Florida won the election by an unprecedented 19%. Rumors abound about Ron DeSantis having Presidential aspirations even before this election. With the overwhelming victory in Florida, those aspirations are a whole lot closer to becoming plans. Former President Trump must believe the same thing because he has let a few condescending remarks drop concerning Florida’s beloved Governor. There seems to be a feud brewing in Florida. Scuttlebutt has Trump announcing his bid for the Presidential election sometime at the beginning of December, while DeSantis refuses to even give us a clue as to his intentions.