HORROR IN TEXAS, THE BODY COUNT CONTINUES TO CLIMB 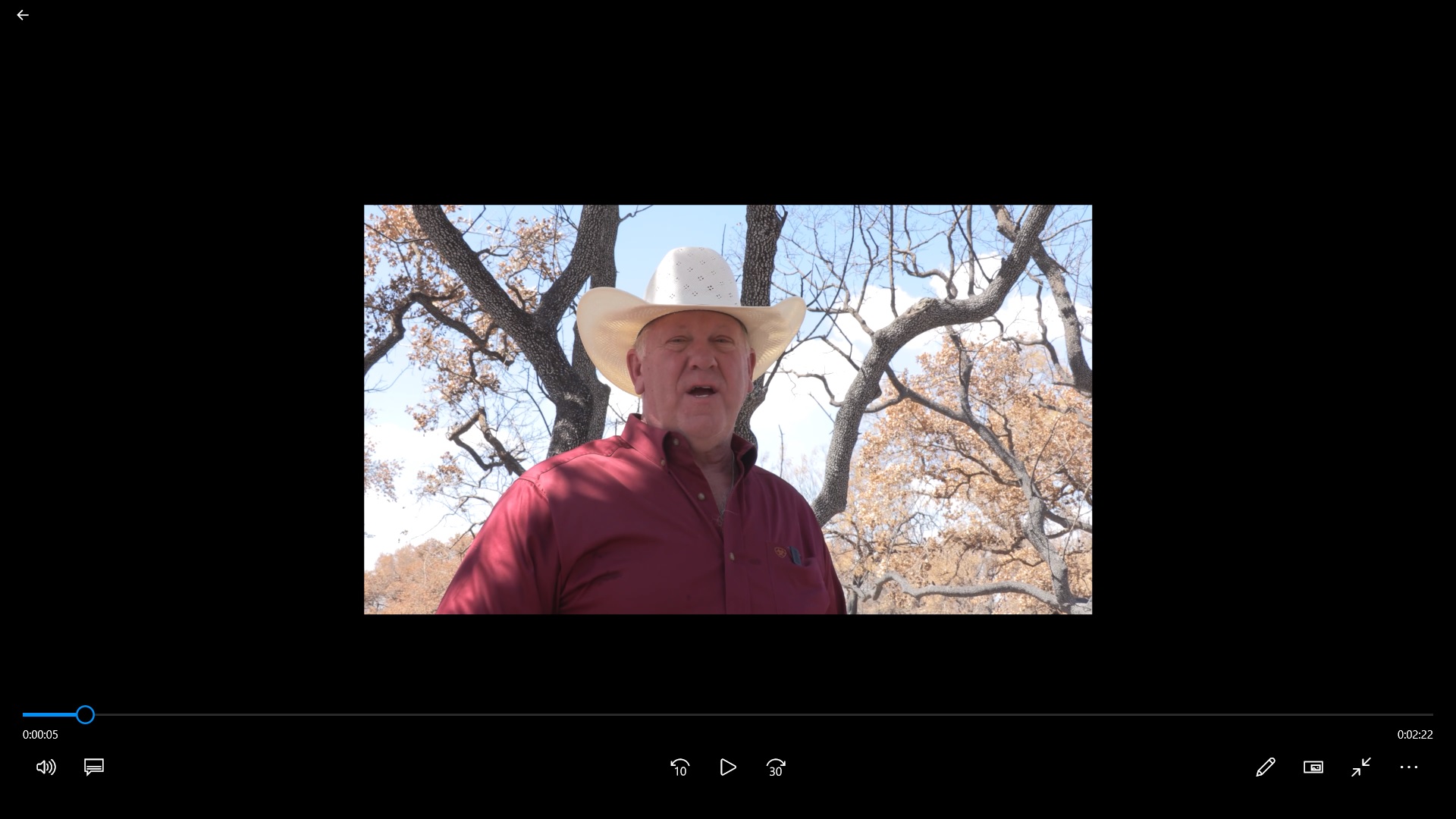 Body recovery in Brooks County Texas is a daily routine. Sheriff Benny Martinez and his small Sheriffs office respond daily to calls for dead immigrants who just could not make the trip. Many, if not most die from exposure, some at the hands of murders.

Almost daily the office receives calls for the dead, somedays calls may be as high as five or more. Often the bodys are unidentifiable and have been there for a long time. Many of the remains are scattered into the dessert making it almost impossible to determine cause of death.

Currently the Brooks County Sheriffs office owes over $250,000 dollars for medical examiner fees.
In the attached video you will see Former Ice Director, Tom Homan as he consults with the local Sheriffs Office.

Mr Homan is quick to assert that “Secured borders, save lives.”
With literally thousands of illegal immigrants flooding the border the daily death toll across Texas and Arizona could be in the dozens.

Defend the Border/ Save lives.