Conspiracy No Longer, Voter Fraud is Real, and Proof is Continuing to Emerge 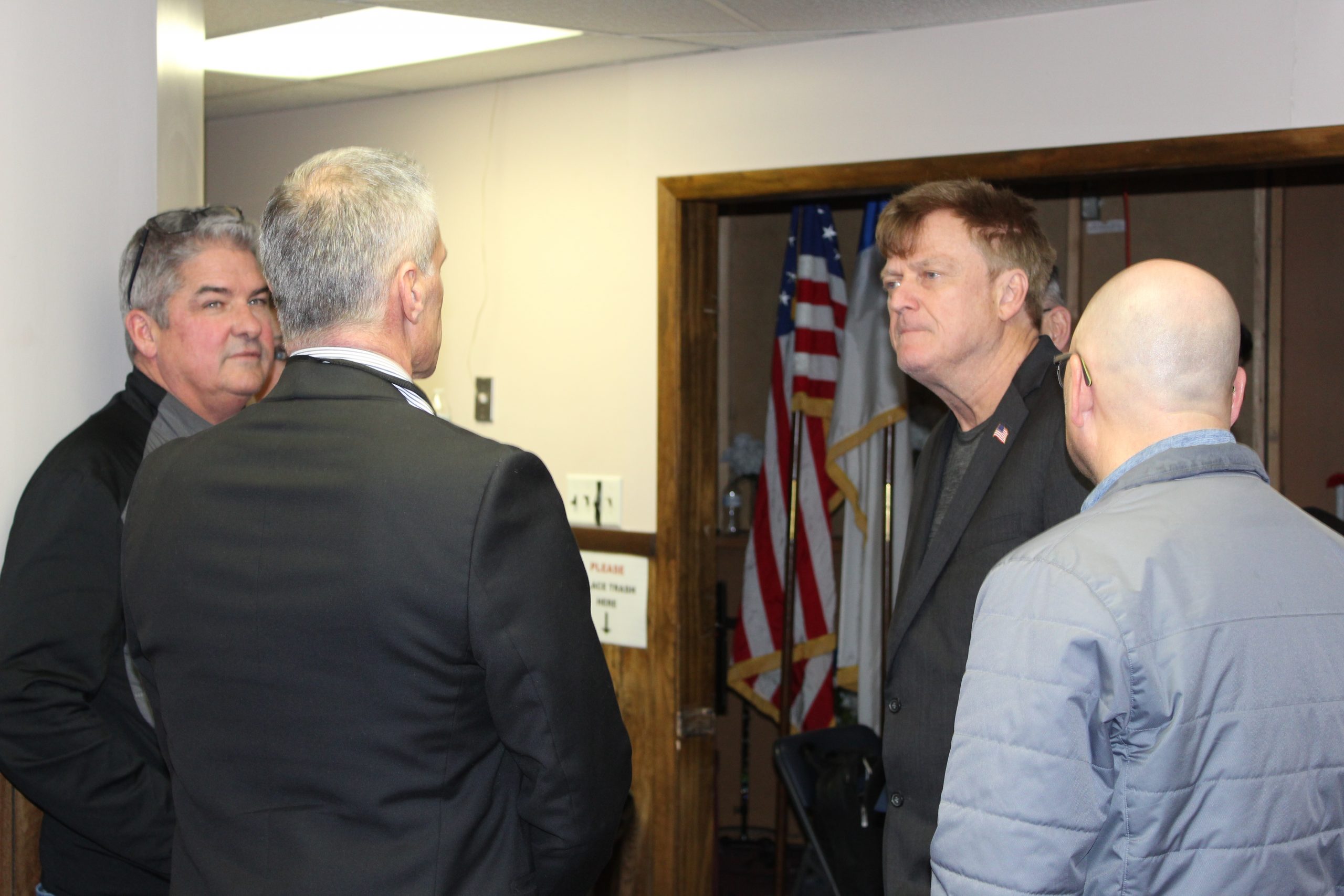 A report issued yesterday by Arizona Attorney General Mark Brnovich was, if anything, alarming.  Some may say it added credence to accusations of voter fraud as well as mishandling of thousands of Arizona ballots.

In Brnovich’s report he detailed “instances of election fraud by individuals who have been or will be prosecuted for various election crimes.”

Patrick Byrne, who has been leading a national investigation on voter fraud, issued a statement on his page.

Oh, so…. You’re Saying We Were Right?

Byrne also has produced and released a documentary on the 2020 election called The Deep Rig.

The Deep Rig by Patrick Byrne