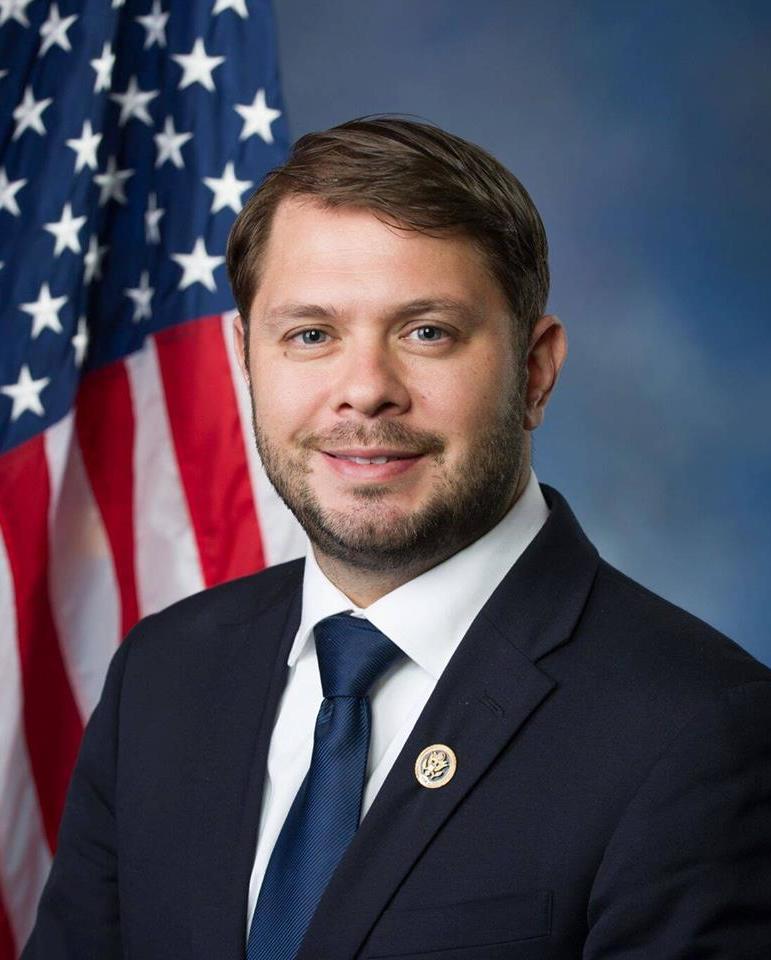 A remark by Congressman Gallego on Twitter has sparked a social media firestorm. Gallego, from Arizona, discussing the upcoming trucker convoys tweeted, “Perfect time to impound and give the trucks to small trucking companies to expand their buisness”.

Gallego has received many replies concerning his total disregard of the 4th Amendment.

Trucker convoys are schedule to depart from many points across the nation over the next several days. DC has been preparing for their arrival.

Multiple truckers I have spoken with are adamant that they are going to maintain peace and do not plan on going into DC.