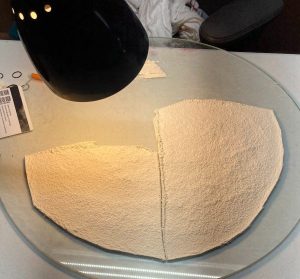 Mention the border problem to any group of people and half of them will start arguing about how there isn’t a border problem and that borders are a bad thing.  They will give you arguments about how we need to help everybody and then they will mention the Statue of Liberty and what it says on the plaque mounted at the base.

With conquering limbs astride from land to land;

Here at our sea-washed, sunset gates shall stand

A mighty woman with a torch, whose flame

Is the imprisoned lightning, and her name

Mother of Exiles. From her beacon-hand

With silent lips. “Give me your tired, your poor,

The wretched refuse of your teeming shore.

Send these, the homeless, tempest-tost to me,

I lift my lamp beside the golden door!”

These same people will argue with you about how the Constitution is outdated and no longer appropriate for this day and age. The poem pertains to an era of history where the drug problem was very small, opiate use has been a problem since the day it was discovered.   The poem is uplifting, and the message is clear.  The problem with it, is it was written by a poet who was attempting to raise money to pay for the pedestal on which the Statue of Liberty would stand.  At the time it was written, the sentiment of the poem wasn’t widespread.  It doesn’t say anything about drug dealers and smugglers, because in that era they were very few and far between.

Most Americans, even the ones who agree with the borders being closed, see this as mostly about immigration.  It is not.  It is about National Security.  Even in Emma Lazarus’s day immigrants were required to go through Ellis Island in New York harbor and other immigration centers.  Even then the country wanted to have records of who was entering the United States.

Today, the borders are about security.  Disease, drugs, and weapons of mass destruction are just some of the problems we face in the United States.

Most Americans, seem to believe that the problem at the southern border is somehow a local problem, they believe that since they do not live near the border that it will not affect them.

Two days ago, in Pennsylvania, Law Enforcement made a huge bust on a Dominican Gangs fentanyl distribution center.  They were not manufacturing pills; their process is much more straightforward than that.  After receiving the fentanyl from the Sinola cartel, all the way from the southern border, they then make it into a big cookie, dry it using heat lamps, and then separate it by weight to .03 grams, load it into a small baggie and then sell that .03-gram baggie for 10 dollars.  This seizure had 30,000 doses.  All of it fentanyl, all of it imported to Mexico from China and India and brought across the unsecured borders of the United States of America.  At the rate in which these drugs are entering this country it will not be long until someone you know is affected or even dies from Fentanyl. 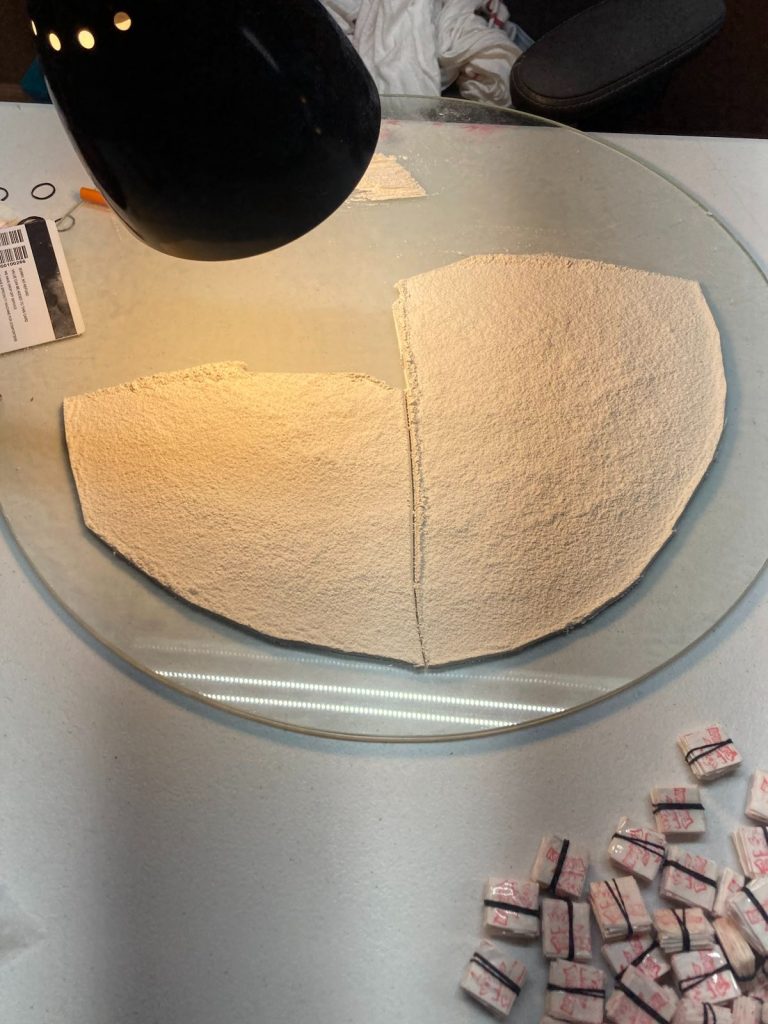 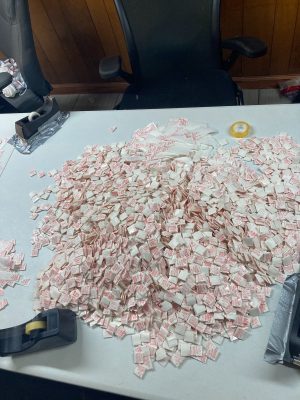 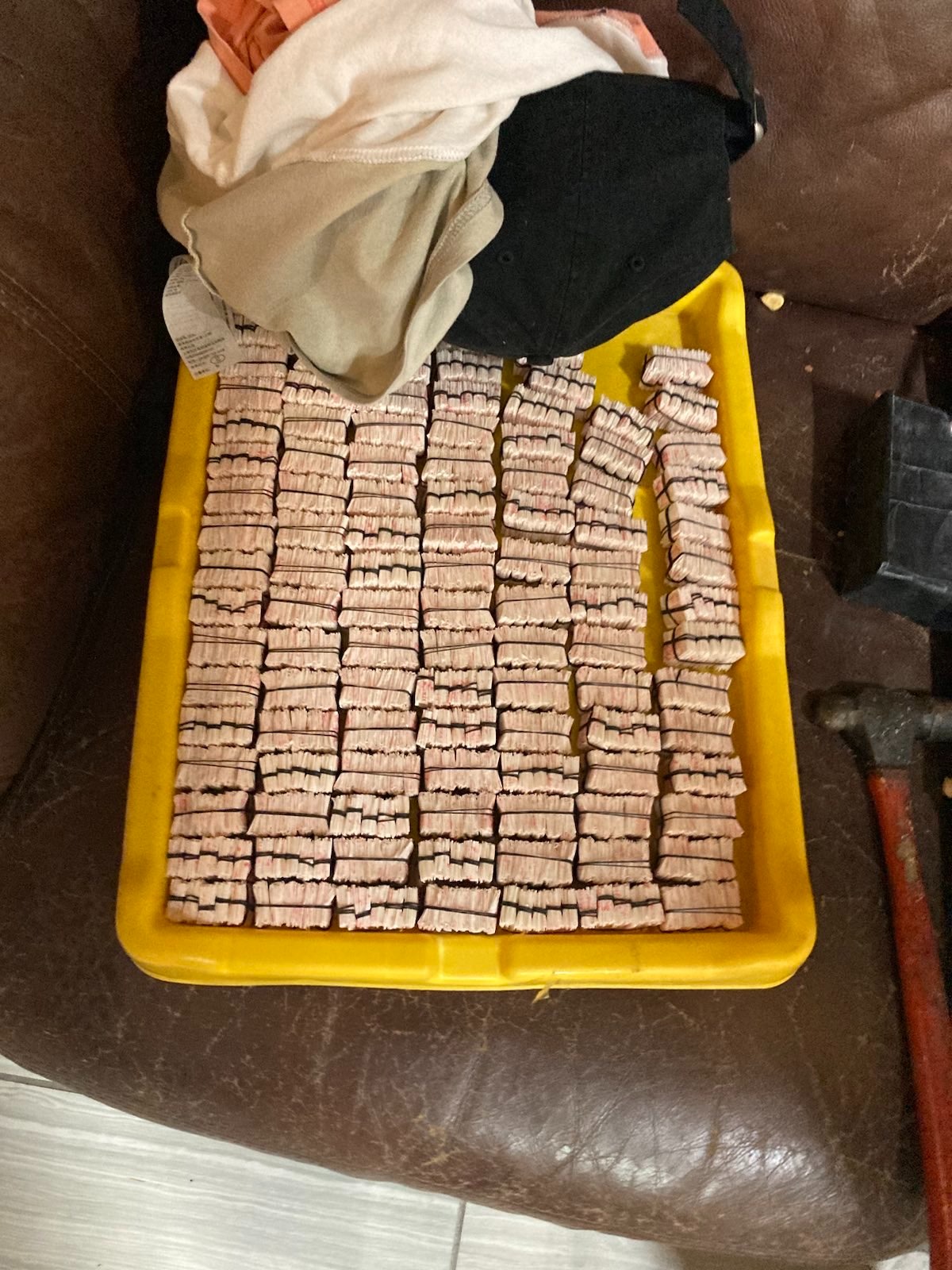 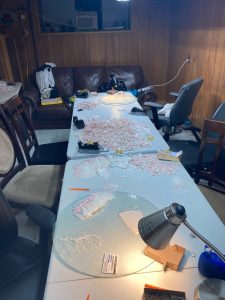 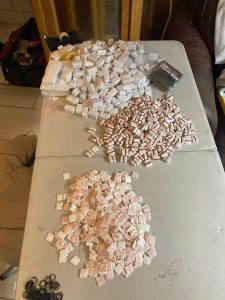